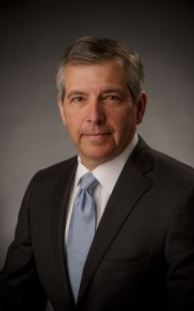 From working at the prestigious Cochran Firm, Dothan PC to opening his own practice, Farrest has represented clients large and small for nearly 27 years.

He has successfully litigated cases in numerous jurisdictions. Many of Taylor’s winning verdicts have been in excess of $1 million. For example, he was lead counsel in an environmental class-action lawsuit that resulted in a $430 million verdict for his clients; in another proceeding, again as lead counsel, he won a $25 million verdict for his client in a wrongful death case.

One of Three Finalists - 2008 National Trial Lawyer of the Year, Public Justice Foundation

Master of Science in Chemistry

Bachelor of Science in Chemistry