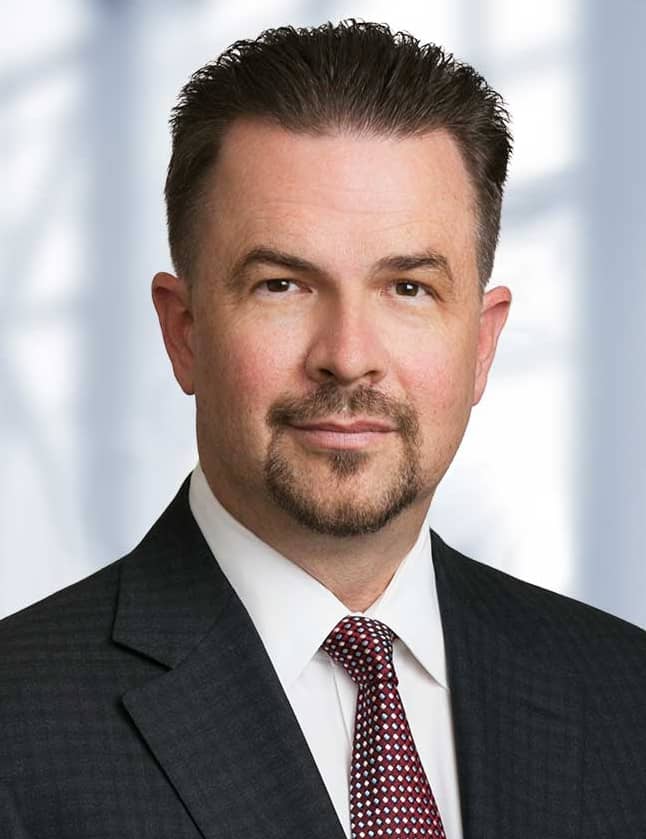 Robert is a partner at Robins Cloud who over the course of nearly three decades has helped individuals, families, and businesses with a wide variety of litigation. One of his practice areas includes representing those who were harmed as a result of fires throughout California. Specifically, since 2002, Robert has helped fire victims, including individuals, homeowners, and businesses in Southern and Northern California recover compensation against their insurance companies for bad faith as well as against utility companies for causing the fires. Robert's practice also focuses upon catastrophic injuries, wrongful death, business litigation, construction defect, professional liability, and public entity liability. Throughout his career, Robert has had the privilege to achieve 7-8 figure jury verdicts on behalf of catastrophically injured victims, wronged homeowners against professionals for defective construction, consumers against banks for fraudulent lending practices, and small business owners against manufacturers for deceptive practices. Prior to joining Robins Cloud, Robert was a partner at Engstrom, Lipscomb & Lack.

Abandonment Issues: What to Do When an Insurance Carrier Denies Coverage and Refuses to Defend. - Pincus Professional Education, 2015