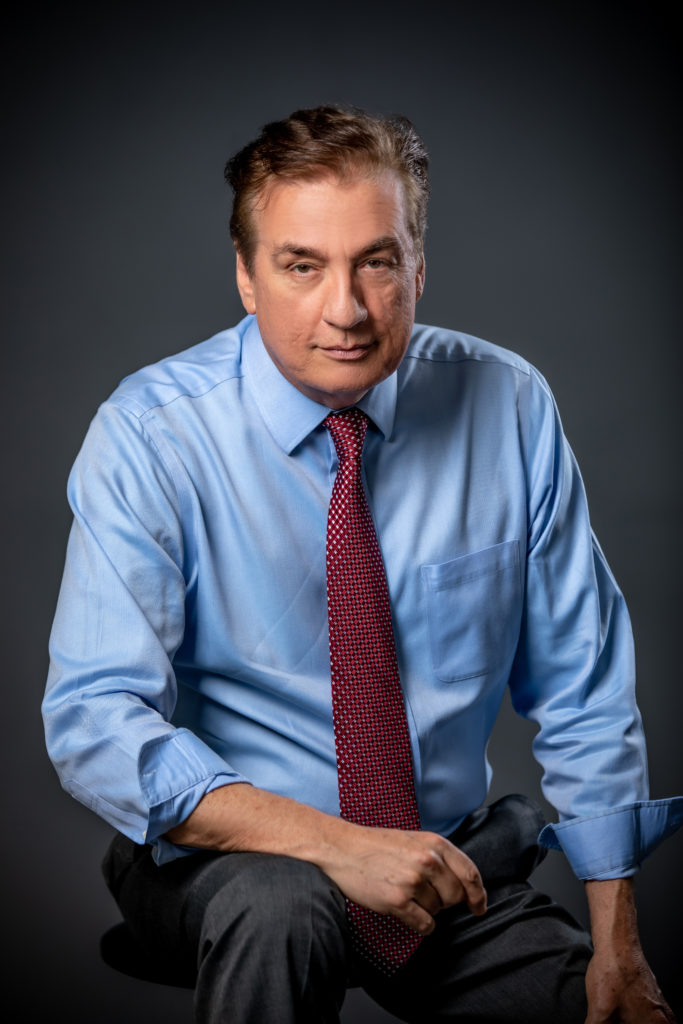 Sean M. Foldenauer is a seasoned litigator and trial attorney. Focused on business disputes and serious personal injury matters for nearly 25 years, Sean has successfully resolved hundreds of cases through litigation, arbitration, mediation, and jury trials in both state and federal court.

Since then, Sean has represented small and medium-sized businesses in a variety of matters – including partnership disputes, limited liability company, and corporate/shareholder litigation, breach of contract actions, fraud, concealment and related business torts. He is passionate about seeking justice for those who have been harmed by the wilful acts or negligence of others. His personal injury practice focuses on serious and catastrophic injuries, traumatic brain injuries, and wrongful death, limiting his practice to only a handful of selected cases at any given time.

Sean remains committed to serving the people in his community and beyond with integrity and professionalism.

United States District Court for the Southern District of California

United States District Court for the Central District of California