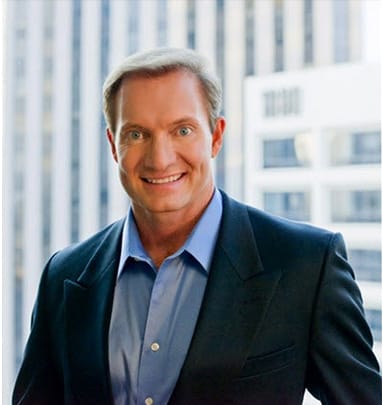 Tre Lovell has been noted among the elite litigators in the nation, having been named Lawyer of the Year, Finalist, 2016, by the Los Angeles Business Journal, and further honored by The National Law Journal as one of the Top 50 Litigation Trailblazers in the country. Mr. Lovell has been recognized among the top 1% of attorneys in the United States as a litigator through such esteemed organizations as the American Academy of Trial Attorneys, Multi-Million Dollar Advocates Forum, Rue's Best Attorneys of America and the Trial Lawyers Board of Regents. Mr. Lovell recently received the 2014 Litigator Award for extraordinary litigation achievement, an award given to less that 1% of attorneys in the U.S. and approximately 12 firms per state or DMA each year. Mr. Lovell was further profiled in Forbes Magazine in September, 2014.

With over 20 years of experience, Tre Lovell practices in such areas as business law, corporate law, entertainment, intellectual property, employment and general civil litigation. Mr. Lovell received his B.A. from Pomona College and J.D. at McGeorge School of Law in 1992. He was the gold medal national champion and black belt instructor in the martial arts. Mr. Lovell is licensed in both California (SBN 162806) and Nevada (SBN 5055).

McGeorge School of Law, University of the Pacific, Sacramento, California

Litigator Award for Extraordinary Litigation Achievement — Trial Lawyers Board of Regents, 2014-2015 (less than 1% of all attorneys nationwide awarded)